The Complete Blueprint for Beating the Odds of Type 2 Diabetes.

I HAVE DIABETES, BUT DIABETES DOES NOT HAVE ME.

If you are living with diabetes, serving as a caretaker, or wanting to learn lifestyle changes to take control of your diabetes or your health, this webinar is for you!

Get In Control of Your Diabetes, so Diabetes Doesn’t Control YOU.

As a Life and Career Coach, as well as a Type 2 Diabetic, Maxine knows first hand how diabetes can be a silent killer because she lost her sister to a stroke. Maxine’s diabetes went unnoticed for a year until she began to realize the symptoms while serving as the Caretaker of her late husband, who had Type 2 Diabetes. Another sister, her mother, and her husband all died due to complications from diabetes. According to the CDC, over 30 million people have diabetes, and 9.7 million are undiagnosed. 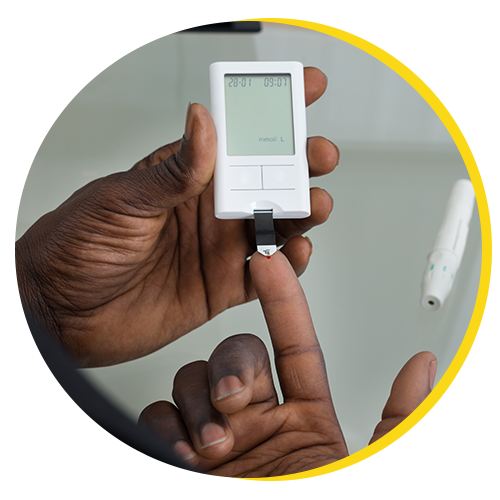 Lower Your Risk for Heart Attacks and Strokes 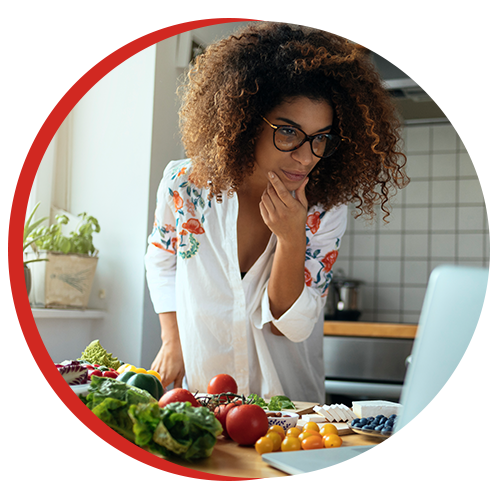 Learn How to Eat for Your Health

What You Put In Your Body Leads to A Healthier You. 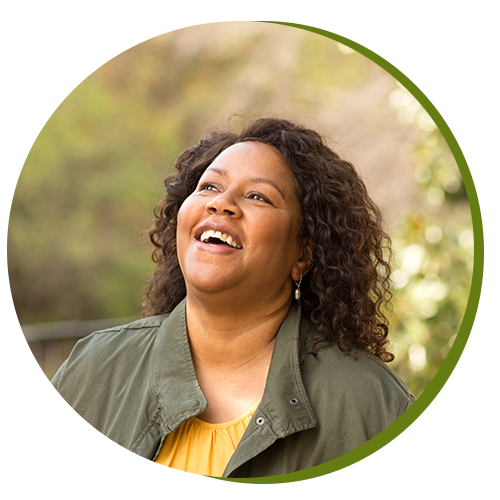 Learn the System to Restart Your Health

Diabetes DOESN’T Have to Be a Death Sentence. 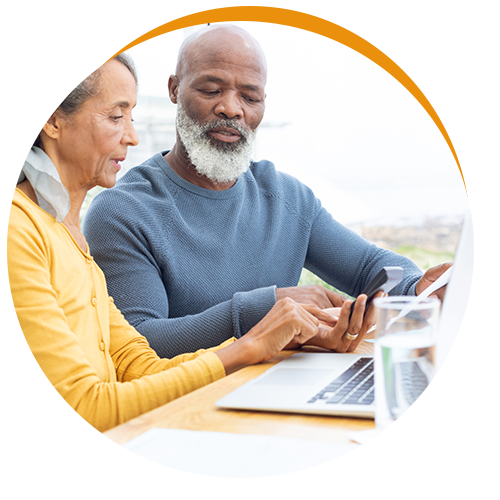 Receive the Tools to Take Back Your Life

Take Control Of Your Future By Taking Control of Your Health

I Have Diabetes, but Diabetes Does Not Have Me!

Learn the tips and techniques that Maxine Pearl Phillips McKoy used to take control of her diabetes. She no longer takes medication but uses practical everyday tips to manage her Type 2 Diabetes. Her techniques have been shared with thousands of people. 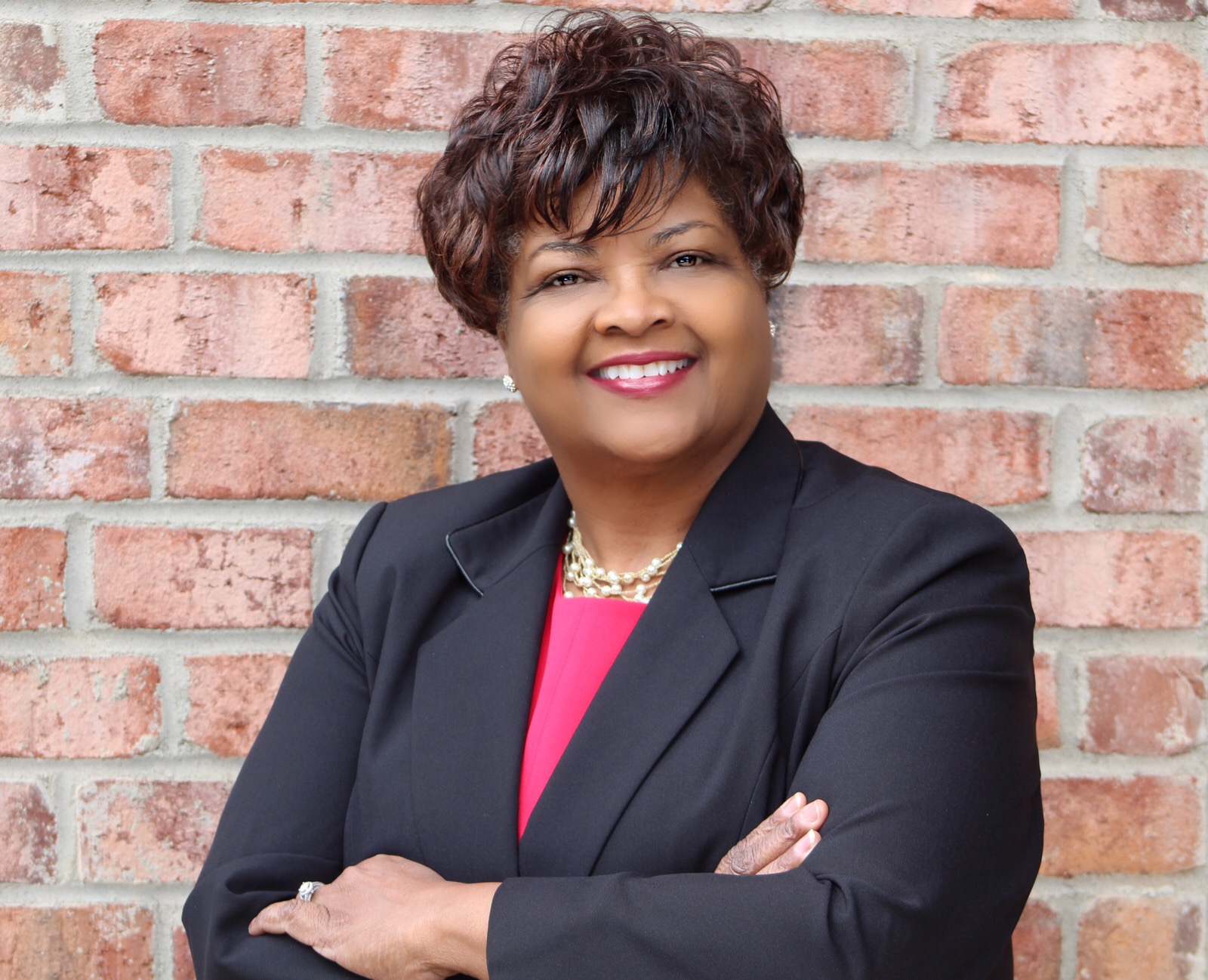 ABOUT YOUR COACH MAXINE

Maxine’s mission is to share her personal struggles and how she reversed her Type 2 Diabetes in 2016 and speaks at health fairs, community events, diabetes gatherings, and has created a workshop titled “I Have Diabetes, But Diabetes Does Not Have Me!” Maxine shares the lifestyle changes that helped her and have helped others to take control of their diabetes. As a certified Life & Career Coach, Maxine added Type 2 Accountability Coaching to her services suite. She received countless inquiries from others wanting someone who has lived with diabetes, served as a caretaker, or experienced family members’ loss to hold them accountable as they make one lifestyle change a time. She has reached thousands of people with her message that she has diabetes but diabetes does not have her!!!

Maxine has been a volunteer with the ADA for the last seven years as a leader on event committees and our leadership board, as a fundraiser and team captain at our walk event, as a speaker on behalf of the ADA, as a mentor to other ADA volunteers and as an ambassador for our African American Initiative (Live Empowered.)

Through Maxine’s leadership and willingness to share her personal journey and story about diabetes, the ADA was able to spread a message of improving health and the importance of funding initiatives to help people living with, and at risk for developing, diabetes. Her team raised tens of thousands of dollars over the years and she has served as an inspiration to many people struggling with their own journey with diabetes. 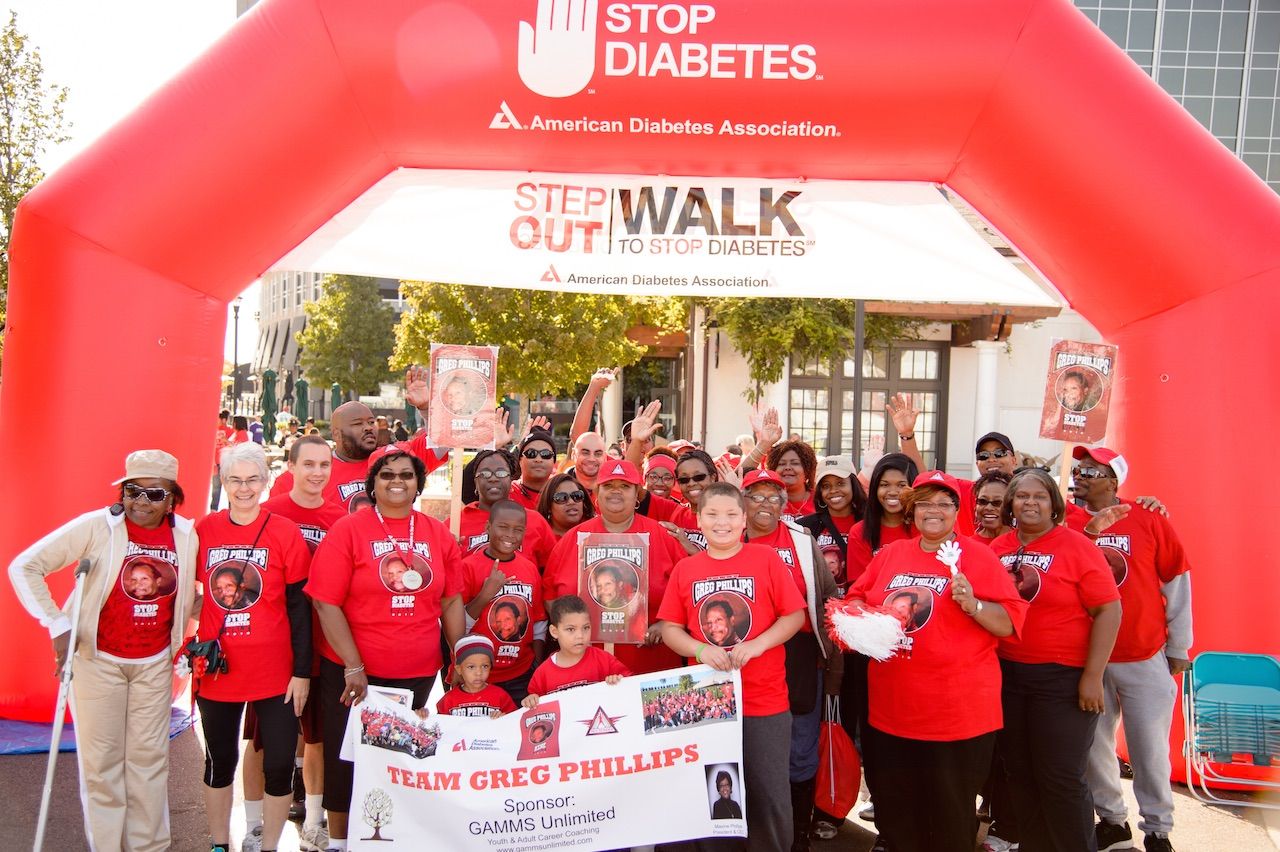